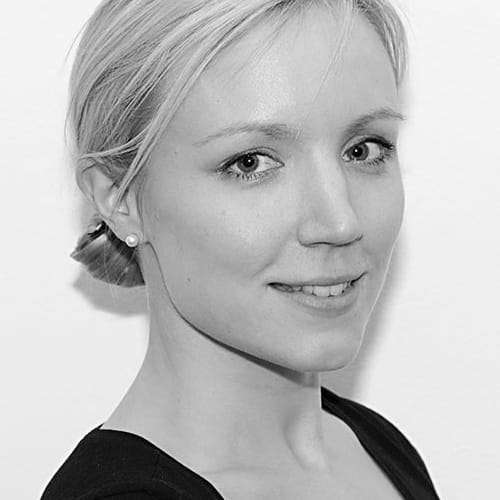 Cari began teaching Modern and Tap at Marlow School of Dance in 2011, subsequently taking over as Principal in 2014. She started dancing at a young age and it has been her passion ever since. She performed in many shows and festivals throughout her childhood, and began choreographing for theatrical groups as a teenager. She pursued a career in fashion merchandising in her twenties, while working as a choreographer part time but soon realised that her heart belongs in the dance studio and completed her teaching qualifications with the ISTD, thereafter turning her attention to dance full-time. She went on to teach at several schools throughout Berkshire, Buckinghamshire, Hampshire and Surrey. She is delighted to now have her own school and looks forward to nurturing every child’s talent and helping them reach their full potential. 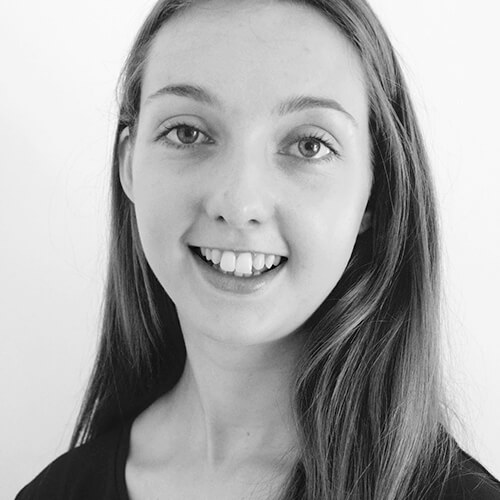 Louise has been dancing since the age of three, taking exams in ballet, tap, modern and drama, alongside regular stage performances and competitions. In 2016, Louise graduated from Falmouth University in Dance and Performance BA (Hons), where she studied ballet and contemporary, and spent some of her final year studying at a conservatoire in the Spanish city of Valencia. After graduating, Louise decided to pursue her passion for teaching and work towards recognised teaching qualifications with the ISTD. She is currently teaching dance at several schools in Berkshire and Buckinghamshire whilst she continues to gain further qualifications. Louise is very excited to be joining Marlow School of Dance, teaching all grades of ballet from Pre-Primary to Intermediate level. She hopes she can inspire pupils with her love of ballet, allowing them to explore their own individual dancing journey.